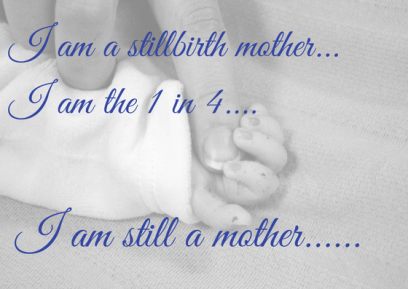 It is March 2018, and right now my life has never been more settled, and I’ve never been as happy since April 2012 to November 2013. That time period was the last time I felt truly happy – in that time I got together with my now husband, got engaged to him, my work, festivals and projects were going very well and were very successful, I got married, got pregnant the following month with Frankie and despite the news when I was 5 months pregnant that he had a severe cleft lip and palate, I was still so happy that I was finally going to be a mother after many, many years of trying – and failing.

The fact that he had a severe cleft lip and palate just made me love Frankie and want him even more. I knew it would be challenging, I knew he would need numerous operations, treatment and care, but I was confident that we would overcome them together, as many who were also born with a cleft lip and palate have. In the grand scheme of things, Frankie had something that could be fixed. It would be hard, and he would have to go through a lot, but it could be fixed – unlike many other things.

Then on November 27 2013 I heard that he would be born, but not take a single breath when he entered this world.

Then my world came crashing down around me.

On 29 November 2013 at 4.43am weighing 4lb 10oz, Francesco “Frankie” Enrico Ventura was born and came into the world. He was placed in my arms and I prayed with all my might that he would take a breath. That he would cry. That somehow it was all a huge nightmare, that there had been a big mistake, and he wasn’t really born sleeping.

And a part of me died along with Frankie.

All my hopes and dreams for him were gone. I would never see him grow up, hit all his milestones, start school, pass his exams, start a career, get married and have his own children. I was on the path to a new life, a life as a full-time mother, because with the operations and care he would have needed there was no way I would have been able to work or carry on with my own career.  I was prepared for that, and I accepted that – but nothing prepared me for the devastation that followed when I realized I was an “empty armed mother”, that is, a woman who has given birth, but who doesn’t have any other living children. 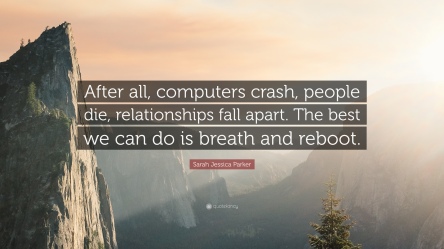 Cruelly, I had no time to grieve for Frankie, or accept that I was back in my old life, but forever changed as a result of losing my much wanted and much loved son. The day after I came out of hospital after spending some time with him in the bereavement suite after he was born, my father-in-law was rushed in seriously ill. I had to go back to “that” place, that evil place where my son was born sleeping, literally the day after I had to do the hardest thing I ever had to do – leave the hospital without Frankie and leave him in the care of the midwives there. The next six months I couldn’t get a break from the Worcestershire Royal Hospital as my father-in-law was in and out of there, and he passed away not six months after Frankie was born sleeping. I had to go back to Worcester Crematorium for the funeral, the place where I had to say a final goodbye to my son. A place I never, ever wanted to return to (unrealistic I know as death is everywhere), but you do think these things when it happens to you).

It didn’t end there. Two months later my cousin Brenda passed away, and five months after that my cousin Tony passed away suddenly, he was only 57. Right before Christmas I was at yet another funeral. I had no chance or time to grieve for Frankie, and now I had 3 others to grieve for too. One was more than enough, but four in one year felt insurmountable.

And as if that wasn’t enough, I began to notice worrying things about my beloved Aunty Maria, my Dad’s sister, and I knew instinctively that something wasn’t right. She was diagnosed with rapid progressive dementia, a rare form of dementia which meant that the period from diagnosis to end would be very quick. The things I witnessed during that time, the things that happened to her and how quickly she degenerated from the woman she was to a husk of her former self will live with me forever. Day by day she forgot who we all were, and her family was the most precious thing in her life, especially my Dad as she brought him up as if he was her own. It was as if she had died before she died, and when she finally did I couldn’t help but feel a sense of relief that she wasn’t suffering anymore. And then came the guilt. Within a few years, I had laid 5 of my nearest and dearest to rest.

I also had to come to terms with another four early miscarriages and a devastating diagnosis at the recurring miscarriage clinic at Coventry and Warwickshire Hospital. I have a condition called hyperfertility that causes me to lose babies very early on, always around the 6-8 week mark. I was very lucky that Frankie developed beyond that point as those with my condition can often have one month where a baby can grow and develop without being lost, but cruelly Frankie had an ultra-rare chromosome disorder, Chromosome 15 Duplication Syndrome, which meant that had he been born alive he would have been severely mentally and physically disabled, and he would have been subjected to a life of pain and suffering. It was a massive slap in the face, and a huge twist of fate, but I wouldn’t have wanted Frankie to suffer like that. 10 early miscarriages and 1 stillbirth later, I knew the journey to my being a mother was finally over.

Some of you reading this know that I am a huge fan of the TV series Dallas, and the only way I can describe how I felt after I lost Frankie is to liken it to this scene from the series when Bobby Ewing is back from the dead, and it turned out that Pam Ewing dreamt the entire season of the show:

Every day I would be convinced that what was happening to me was all a dream and I would wake up and still be pregnant with Frankie and realise that everything that had happened wasn’t real, just like Pam Ewing when she wakes up to see Bobby in the shower and realizes he isn’t really dead.

But that is a TV series.

It is not real life.

What had happened to me was real.

That was the catalyst to my realizing I had to adapt if I was going to go on and survive. And adapt I did. I was so lucky to find Corinium Global Intelligence and I love my role with them as a Content Marketing & Editorial Director. I couldn’t be happier doing what I do there, and I am so happy and lucky to have found a company that truly value my contribution and input, and a place with such amazing work colleagues. I love working remotely so I can be with my wonderful dog Poppy, and walking every day keeps me fit and gets me out into the fresh air.

I became a blogger and influencer in my spare time, and I finally was able to realise my dream of being a writer through blogging. I write in my day job, and I write in my spare time – basically, words are my life! I work on awareness raising campaigns of things that are close to my heart, and I was bowled over when I found out that someone had nominated me in the Wonderful Worcestershire Awards this year in the “Significant Achievement” category. Since I started working at Corinium Global Intelligence my life has been much more settled, happier and calmer. I do have the fact that my Dad isn’t very well now to deal with, as he was diagnosed with temporal lobe epilepsy last year, but I hope that once he is on the right medication to control it that he will be back to his old self again. At least he is still here, and he is still able to get around, even if he can’t drive.

Despite how good things are for me right now, despite how happy I am with my work and with my blogging and writing there is always something missing, a hole that is empty and unfilled.

That hole is Frankie.

I think about him every day, but there is one day where the fact he is not with me is reinforced much more.

That day is Mother’s Day.

That day is today.

I have no children who will ever do that for me on Mother’s Day. Frankie will never do any of that for me.

But do you know what?

Despite that, I am more blessed and happy now than I have been for a long time.

I have a wonderful husband. My parents and my own mother are still here. I am Mommy to a beautiful furbaby Poppy (and she has needed me more than ever this last few days as she has not been at all well). I have the most amazing friends who I catch up with and see regularly. On top of that I have many on Facebook who I have not met but who I am proud to call my friends, united in the love of our dogs and pets, or because we are part of a club that we never wanted to be in – the empty armed mother’s club. I have a job that I love, that allows me to work from home and is right up my street and plays to my skills and strengths in data, analytics and cyber security with brilliant work colleagues. I love my writing and blogging, and I love using it to help others. I love the awareness raising campaigns I work on.

It is hard not to be affected or tinged with sadness on a day that is focused solely on being a mother. It is hard not to feel a failure because I have completely failed to do the one thing we were put on this earth to do, which is to have children.  But I have a choice.

I could choose to wallow, be sad and cry today.

I could choose to embrace the day and all the good things I have in my life.

And as a final note, last Friday I got the surprise of my life when I received this gift from my husband: 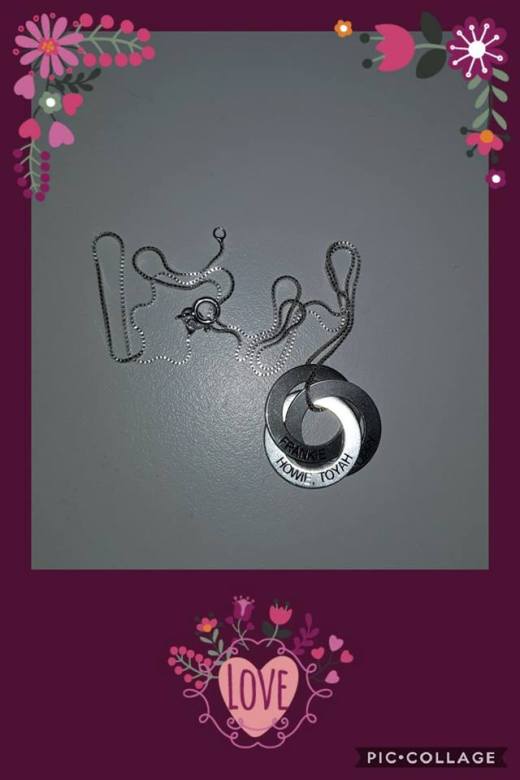 It is a necklace that contains not just Frankie’s name but also the names of the 3 furbaby dogs I have been a mother to – Toyah, Howie and Curley – and the name of my furbaby dog Poppy, who I am a Mommy to now.

He said the necklace is to symbolize that I have been and am a mother to all of them, and something for me to wear to keep their names close to my heart. It brought tears to my eyes.

And Frankie will always be my son. 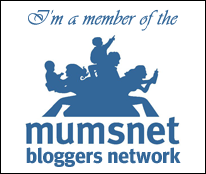